Built to last and developed on some of the world's most rugged terrain, the McHale range of round balers and round and square bale wrappers is known throughout the world for durability, reliability, innovation and value for money.

As with all McHale machines, the V6 variable chamber baler range has been designed with the demands of today's farmer and contractor in mind.

Features like, the three belt variable bale chamber with double drive and the drop floor unblocking system, when combined with high specification components, ensures long life, reliability and a variable chamber round baler that is rugged enough to handle the toughest of crops and ground conditions.

McHale has tested various types of pick ups over the last number of years.  after extensive testing it was decided that all machines in the V6 range  would be fitted with a 2 metre galvanised high intake pick up.
The 2 metre galvanised pick up lifts even the shortest of crop. The pick up is fitted with lateral feed augers that smoothly guide the crop into the chopping unit.
The pick up cam bearings are double  raced to stand up to the most testing of conditions. The cam is fitted with a side inspection port that allows the operator to quickly check  and change the cam bearings.

All machines in the V6 range  are fitted with the mchale tried and tested drop floor unblocking  system, a feature which operators have come to love for it’s simplicity of use  and effective unblocking cycle. as baling conditions are not always ideal, uneven swaths can occur,  which can lead to blockages. The McHale V6 baler range  is fitted with a drop floor unblocking  system, which means blockages can be fed through in three simple  steps. 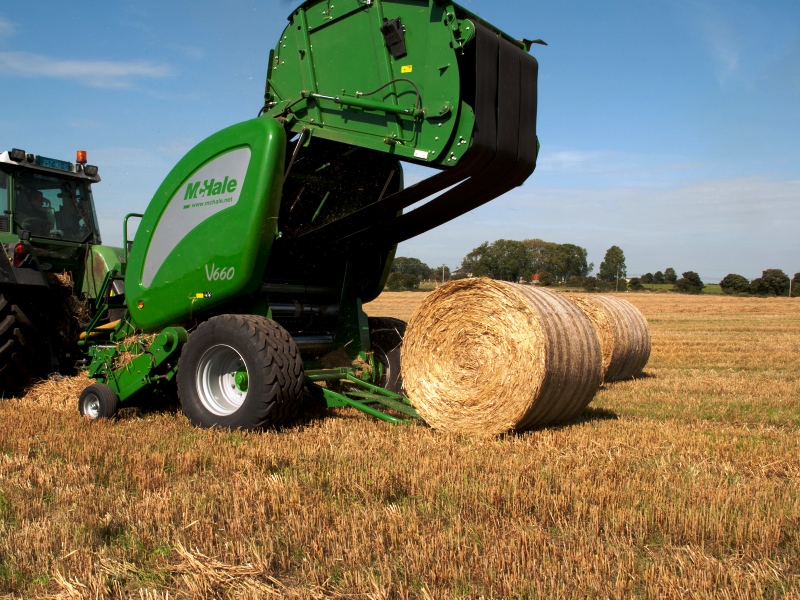 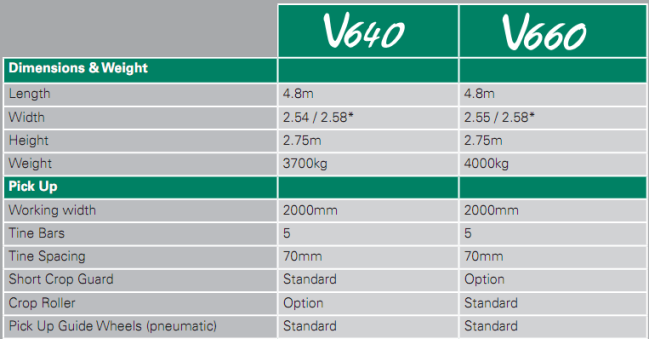 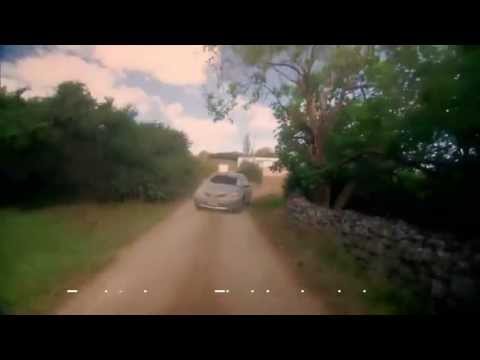 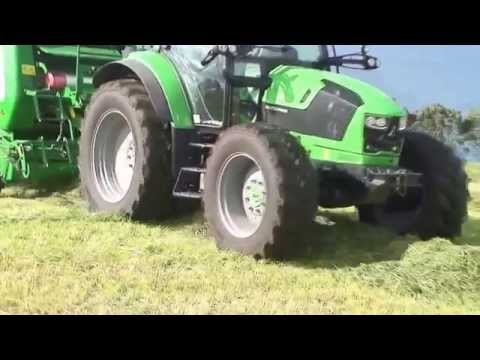 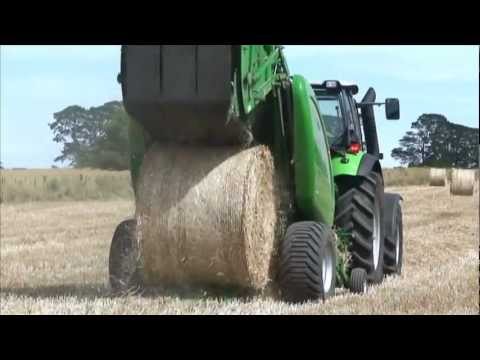